Our client had become a victim of their own success in some ways as they had grown turnover but had not been able to keep up with the administration of the business effectively. We see that quite regularly and in this instance the business owner was out on the road winning and completing business rather than taking care of paperwork back in the office. This had a negative impact on the relationship with his bank who were also his invoice factoring provider.

They had an invoice factoring facility with the invoice finance arm of a major bank. Problems had arisen because the business had not been putting purchase order numbers on the invoices and as such some of their larger customers would not pay as this was a procedure they wanted upheld. The bank who were doing the credit control were not communicating this effectively and when they were the client was not sorting it out in a timely manner. The end result was that the bank was unable to do effective credit control, the clients debt turn was increasing which was causing concern to the bank and the client was unhappy with the bank as they thought the credit control was ineffective.

As a result the client and the bank agreed to part company but the client was concerned about securing ongoing funding. They had already spoken to a well-known independent factoring provider who had backed out at the last minute as they could not verify the debt. This had caused them concerns and rather than working with the client to resolve this they had backed away.

When we met the client they had just taken on an individual with sole responsibility of sorting out the administration within the business. We worked closely with them to ensure that all outstanding invoices were either removed by way of a credit note or supported by way of a purchase order number. This gave us an effective ledger to work with.

We introduced a lender who was willing to work with the client and take time to understand the business. It was felt that they were best placed to do their own credit control and as such we set up a CHOCS (Client Handles Own Collections) facility. It operates in the same way as factoring but the client chases their own debt.

In structuring the facility in order to maximise cash generation the recourse period has been extended from 90 days to 100 days. The concentration limit was also increased so that funding would not be restricted.

In terms of fees they are now less than what they were paying to the bank.

The happy conclusion is that the client has managed to address the administration issues by working with Funding Solutions have managed to secure a facility that is better structured, generates more cash and costs less!! 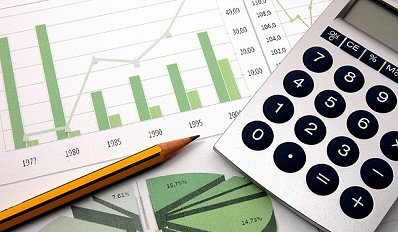 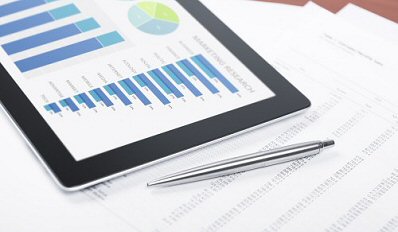